I’m lying on the green grass. Butterflies are flying around. The Sun is tickling my nose. Trees are standing still, only the leaves are talking to me. Telling me a story of a couple who fell in love a long, long time ago. She was here, he was there, both were shy and did not say a single word. He took her hand, said I love you with his eyes, and she looked at the green grass where I am lying now. They walked away together, arm in arm. Were engaged and got married someday. Every year they came back, at last with white hair, on their special day. They did the same as when they first met. Standing shy and still, only love for one other in their eyes. Last year he came alone, stood there for a while, then he walked away after having said Good Bye. She had died in his arms only hours ago. We heard from a couple who had stood here like them before. We never saw him again, he wouldn’t  live without her. He died on this day, together with her. 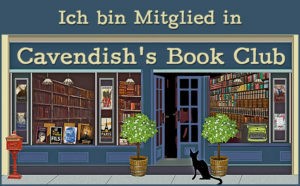 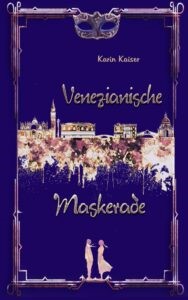 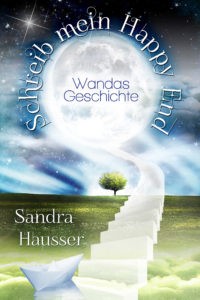 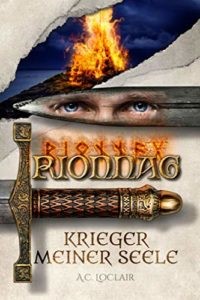 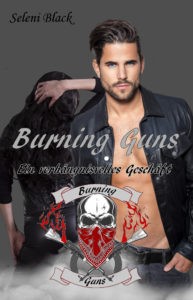 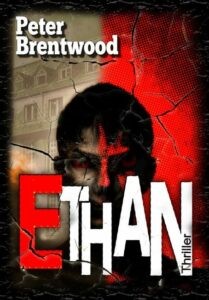 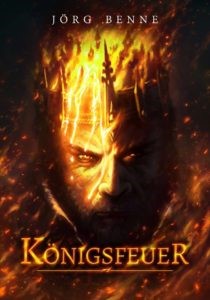